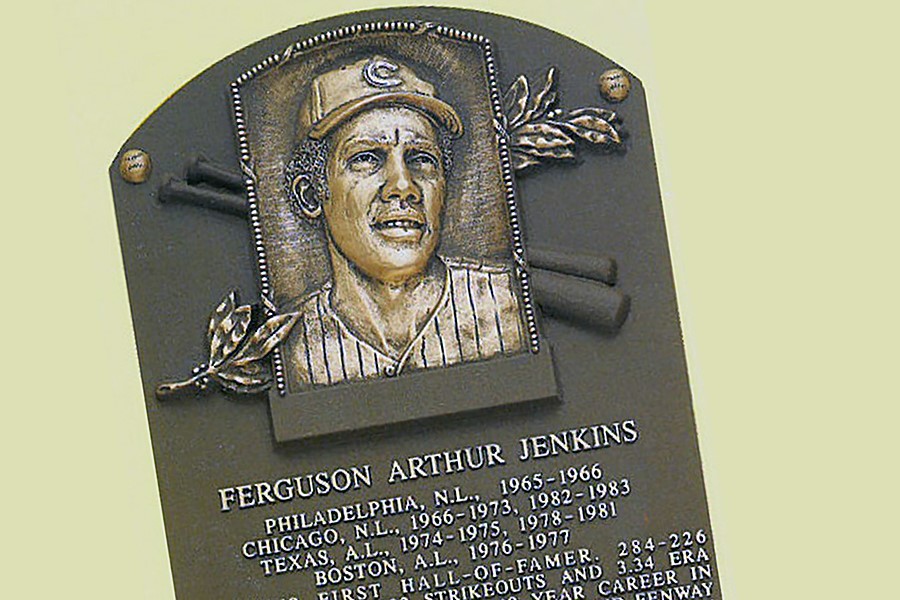 Narrated by former pitcher Fergie Jenkins Jr., the first Canadian to be inducted into the Baseball Hall of Fame, the video is the first in the series and features the story of the Chatham Coloured All Stars.

The video makes extensive use of and credits the project for its digital archival repository, Breaking the Colour Barrier, which consists of photos and newspaper clippings from the scrapbook of the family of Wilfred (Boomer) Harding, a star on the team.

The Breaking the Colour Barrier archive is the result of a community-centred research project, launched in 2017 by the Leddy Library’s Centre for Digital Scholarship. The project was led by Heidi Jacobs and Dave Johnston of the Leddy Library and history professor Miriam Wright in collaboration with the Chatham Sports Hall of Fame, the Chatham Kent Black Historical Society, and the Harding family.

The archive has carefully preserved historic materials, including the oral histories of family members of the Chatham Coloured All-Stars players, making them accessible in digital form to the public for use in videos such as this.

“The archive shares the unique history of Black baseball in Southwestern Ontario,” notes Steven Palmer, acting head for the Department of History, “Particularly the historic role of the Chatham Coloured All-Stars in challenging racism and overcoming racist barriers, an achievement whose legacy continues to be felt by many.”

In addition to material from the Breaking the Colour Barrier website, the documentary also features custom baseball cards and a comic book that were commissioned from artist Scott Chantler with the support of a grant from the Social Sciences and Humanities Research Council.

The Breaking the Colour Barrier project also received a Trillium Foundation grant and was recognized with a Lieutenant Governor's Ontario Heritage Award of Excellence as well as a UWindsor Award for Excellence in Research, Scholarship, and Creative Activity: Outstanding Community Engagement, Knowledge Transfer and Knowledge Mobilization.

“It gives me great satisfaction and pride to see that this state-of-the-art, multi-faceted, community-oriented research project has also now been recognized in a high-profile homage to the Chatham Coloured All-Stars by the Blue Jays, a major player in Canada's media environment and popular culture,” says Dr. Palmer.

Research and graduate education
Send us a message