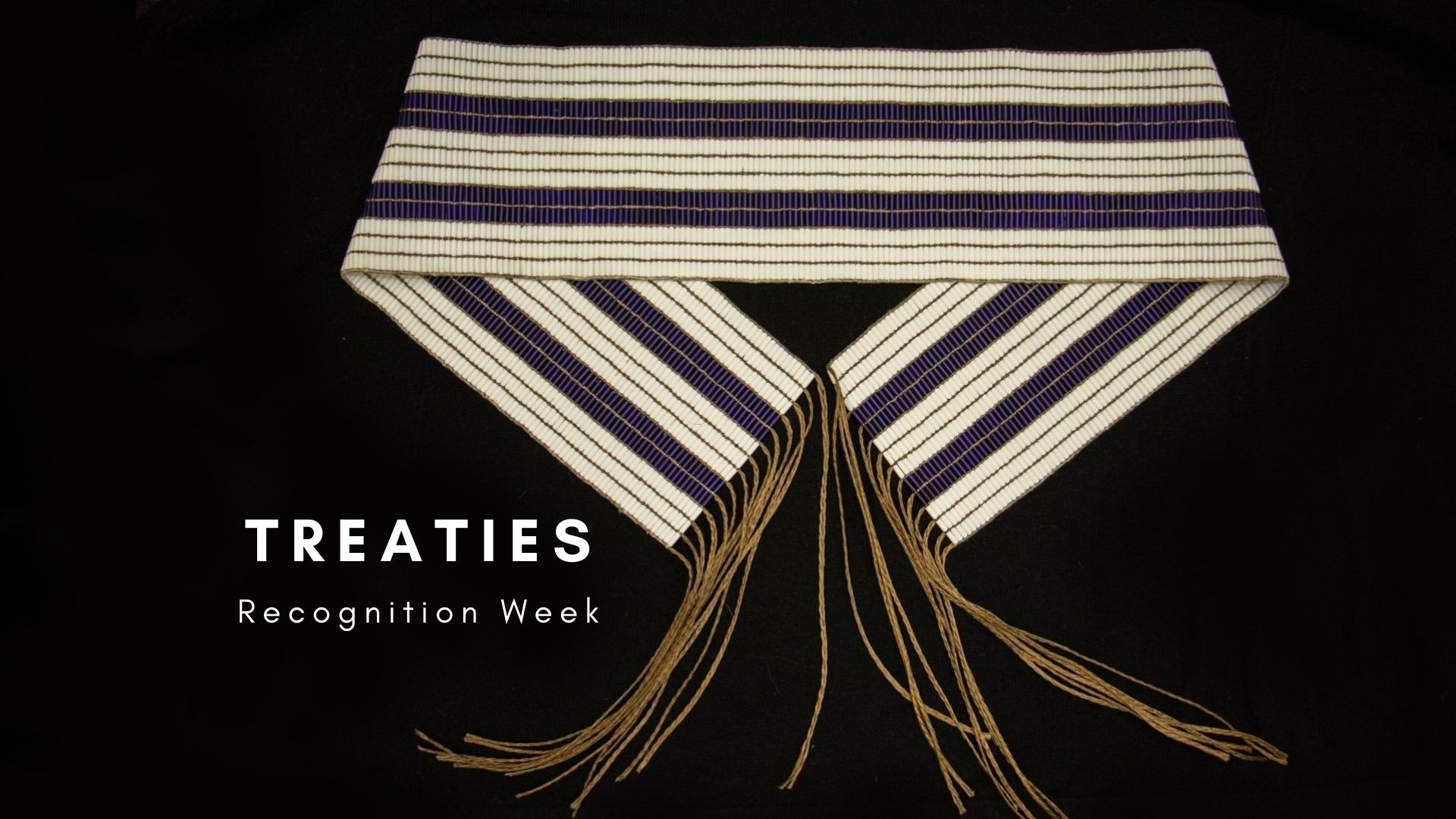 Treaties Recognition Week
​In Ontario, Treaties Recognition Week takes place the first week of November each year and was introduced in 2016 as one way to honour the importance of treaties and to help Ontarians learn more about treaty rights and relationships, as we are all treaty people.
The library invites you to explore a variety of resources this week to learn more about treaties and the land that you live, work and gather on.

From print to electronic books, primary archival resources, online videos and even physical replicas of existing treaties in the form of wampum belts, a form of treaty used in 1600’s to establish relationships between certain Indigenous communities and early European settlers.

There are many ways to understand how we are all treaty people.  The Leddy Library has prepared a collection of books and other resources regarding local history and treaties for you to explore. It has been supplemented with a collection of children’s materials regarding treaties, and a list of books from a broader perspective regarding treaties from both European and Indigenous perspectives.

While European text-based treaties are indeed an important resource to use in the classroom, the Leddy Library provides access to two replica wampum belts for faculty and staff to use in their teaching, the Two Row wampum belt used in 1613 to mark the agreement of Turtle Island and the Dish with One Spoon used in 1701 during the Haudenosaunee Confederacy.

In addition, the Curriculum Resource Centre collection also includes a Lego wampum belt kit “We are all...Treaty people,” for education students to assist in indigenizing the curriculum and decolonizing their classrooms from k-12.

Dish with One Spoon

Treaties are part of a wider array of interactions and agreements between Indigenous people and settlers, including land grants such as this one between the Huron and the Jesuits in our area.

The Leddy Library's Archives and Special Collections holds the original copy of this land grant that dates back to 1780.

A digital copy of the Huron and the Jesuits Land Grant, representing an agreement about land the main campus the University of Windsor resides within, can be seen below along with an English translation.

Original Copy of Huron and the Jesuits land grant, 1780: 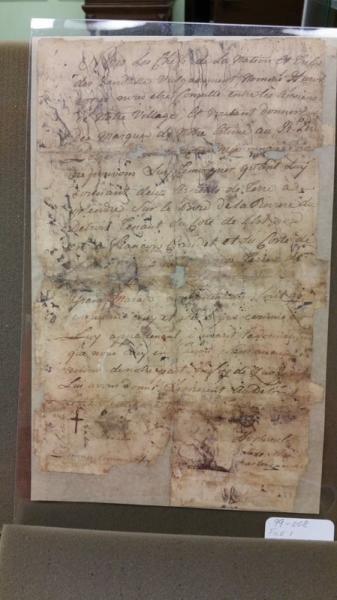 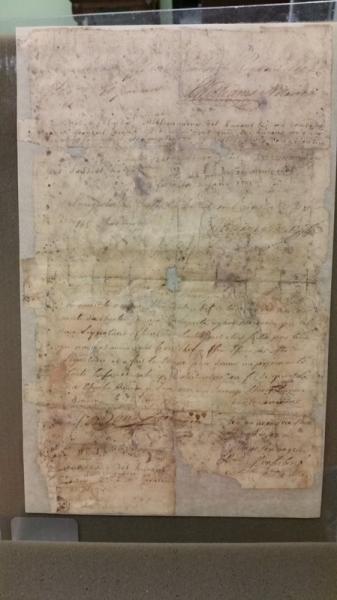 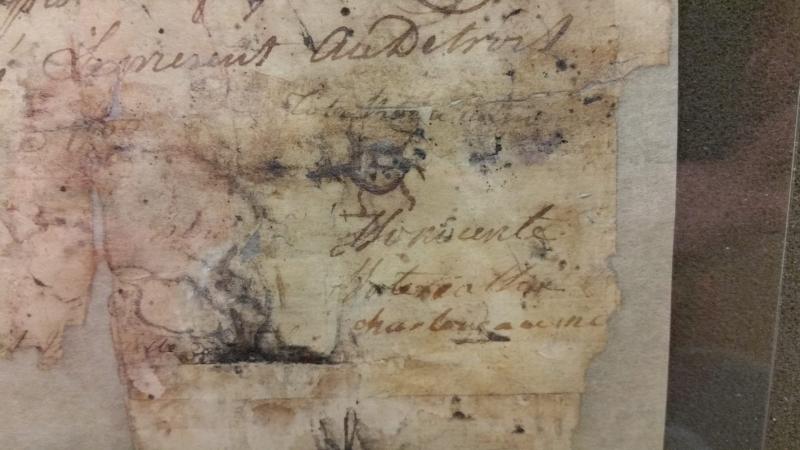 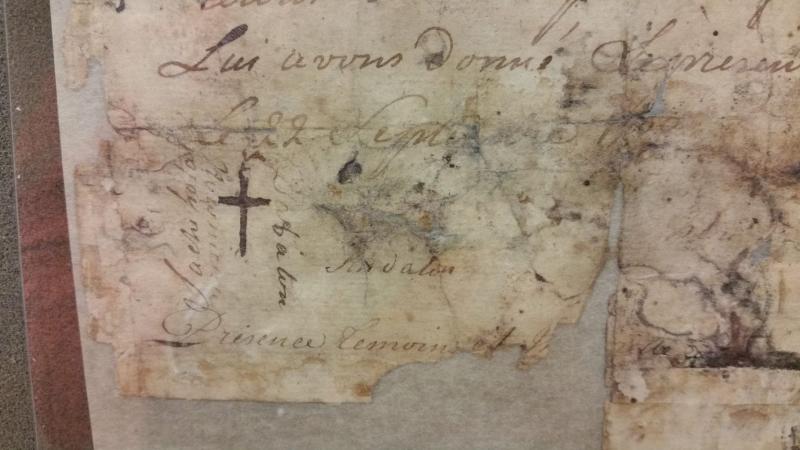 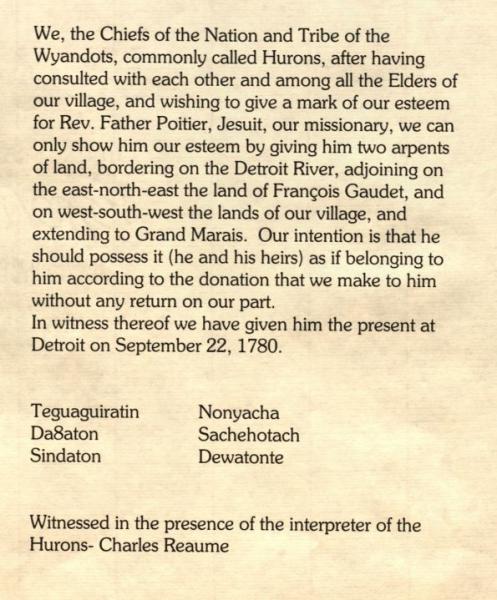 Each year in Ontario, Treaties week is recognized to honour the importance of treaties and to help Ontarians learn about treaty rights and treaty relationships.

The Government of Ontario website has put together 10 videos showcasing Indigenous speakers who share their knowledge about the importance of treaties, treaty relationships and rights in Ontario.

Watch the videos below or visit https://www.ontario.ca/page/videos-indigenous-voices-treaties for more information.

Bentley Cheechoo on treaties’ impact on his family

Angela Loft on the importance of gift giving

Sylvia Maracle on how the treaty process has changed