Report on the impact of OA books released 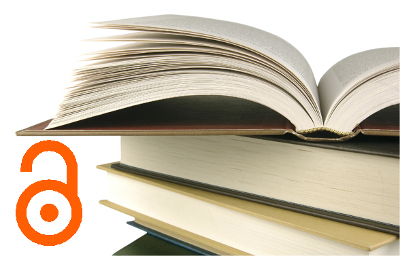 A report from the Netherlands was released discussing the impact of Open Access (OA) Books. The study intended to investigate the impact of OA books on conventional academic book sales.

While many feared that OA works would in some way undermine expected sales of conventional counterparts. However this was not the case. Even though online usage increased as a result of OA, this did not impact conventional sales. However, despite the increased use, it did not in the short run have an immediate impact on citations. A summary of the report can be found here while the project description can be read here. This is particularly interesting as the Centre for Research in Reasoning, Argumentation and Rhetoric at the University of Windsor will be launching it's first OA monograph series, Windsor Studies in Argumentation. The first volume being What Do We Know About the World? Rhetorical and Argumentative Perspectives. OA publishing for academic titles has the potential to play a role in ensuring that scholarly monographs continue to play a integral role in research, especially in a time where escalating journal costs cut away at what academic libraries can spend on monographs.