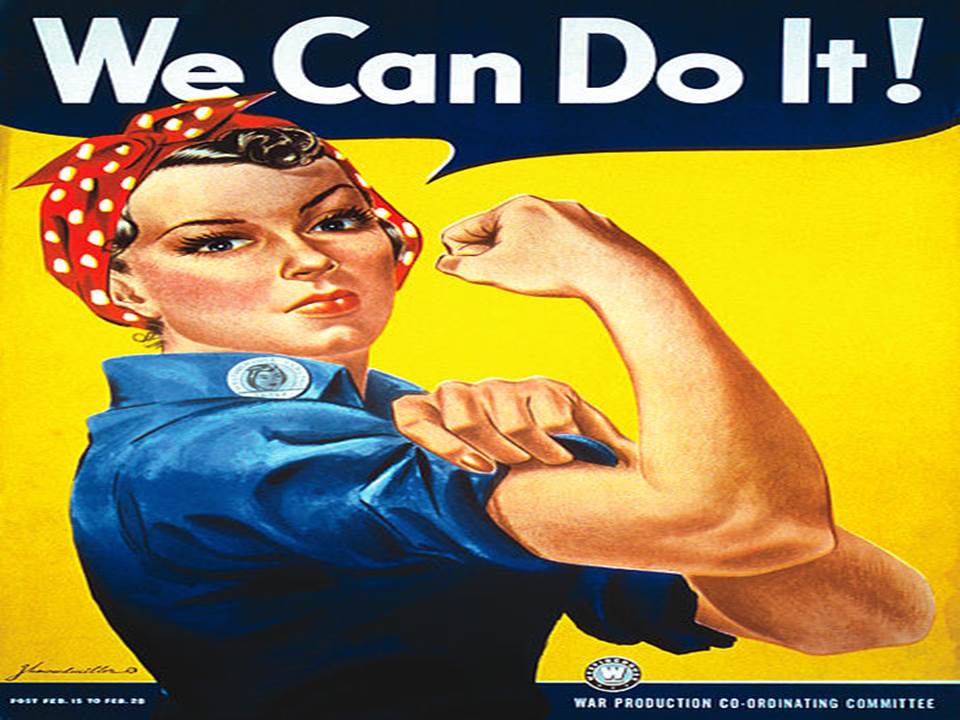 -"We Can Do It!" an American wartime propaganda poster produced by J. Howard Miller

Today is International Women's Day. To emphasis the valuable contributions that women have had to Canada's history, and to the quality of our lives in the 21st century Leddy Library has created a subject guide to highlight some of the libraries resources on Women's History.

This is a great book that focuses on contributions made by a wide variety of women to Canadian Heritage.

Emily Murphy was the first female magistrate in Canada, and the British Empire. She is perhaps most well known for her role in the 1929 Persons case which reversed the Canadian Supreme Court decision by ruling that women are persons under the constitution.

This book the unique position and roles of Aboriginal women during Canada’s colonial past.

Title: Gender, Race, and Policy: Aboriginal Women and the State in Canada and Australia/ Ann McGrath and Winona Stevenson

This article examines the history of colonial and national policies towards indigenous peoples in Australia and Canada during the 19th and 20th centuries. It is specifically concerned with the ways in which such legislation affected Aboriginal women. 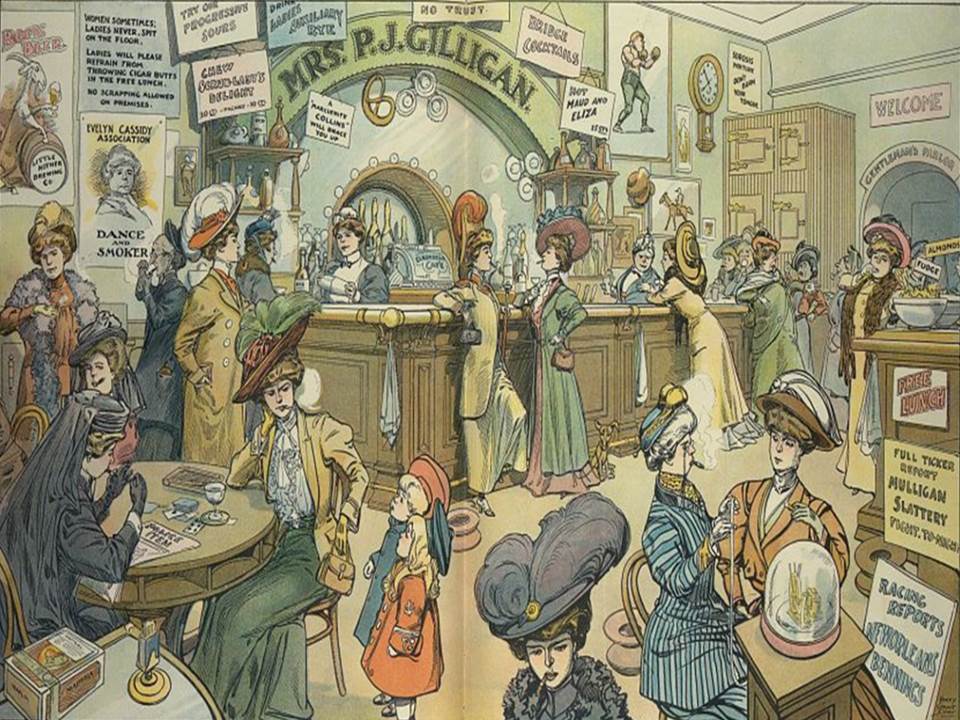 “This 1908 image of women smoking and drinking was intended to be a horrifying glimpse of a post-suffrage future. Now it just looks like an awesome bar.” – Tumblr Caption

Title: The woman suffrage movement in Canada [by] Catherine L. Cleverdon. With an introd. by Ramsey Cook.

History of the suffrage movement in Canada

Title: And We Knew How to Dance: Women in World War I

Twelve Canadian women, aged 86 to 101, recall their entry into what had been a male world of munitions factories and farm labour during WWI.

Title: Women in the Military; America and the British Commonwealth./ Thomas, Patricia J

A historical survey of women in the military in the United States, Great Britain, Canada, and Australia in World War I, World War II, and after World War II.