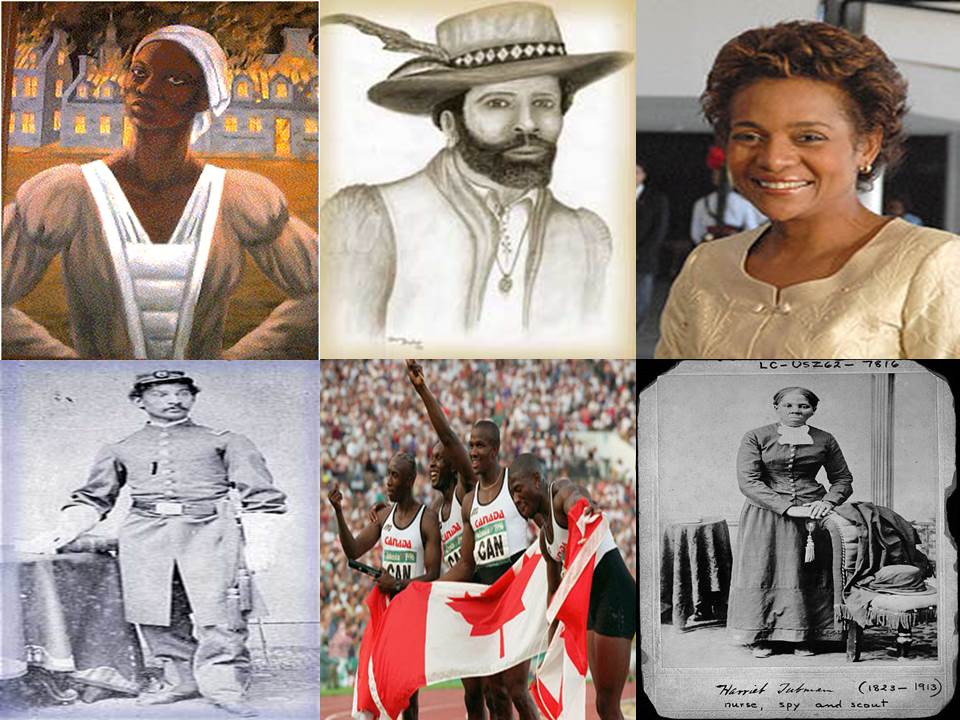 In Canada February is Black History Month. Despite having a presence in Canada since the 1600’s people of African descent are often absent from Canadian history books. Indeed there is little mention of slavery in colonial Canada or the African loyalists settling in the Maritimes. Sadly few are aware of the sacrifices made by black Canadian soldiers, as far back as the War of 1812. Below are a few resources available through Leddy Library that will hopefully shed some light on these important yet often overlooked people and their contributions to Canada’s Past, Present and Future.

This book examines Aboriginal and Black slaves bought, sold and exploited in colonial Canada from 1629-1834.

Title: The hanging of Angélique : the untold story of Canadian slavery and the burning of old Montréal / by Afua Cooper.

In 1734 Marie-Josèphe dite Angélique was executed for starting a fire that decimated Montreal, this Book examines her life and slavery in colonial Canada.

Title: To stand and fight together: Richard Pierpoint and the Coloured Corps of Upper Canada / by Steve Pitt

This book is about Richard Pierpoint, a former slave who founded the Coloured Corps a group of black loyalists, who fought for the British during the War of 1812.

Not only does this book cover 300 years of black Canadian history, but it also examines issues such as housing, immigration, sports and multiculturalism.

Title: How the Blacks created Canada/ by Fil Fraser.

This book examines the pivotal role that Black Canadians had in creating modern day Canada. 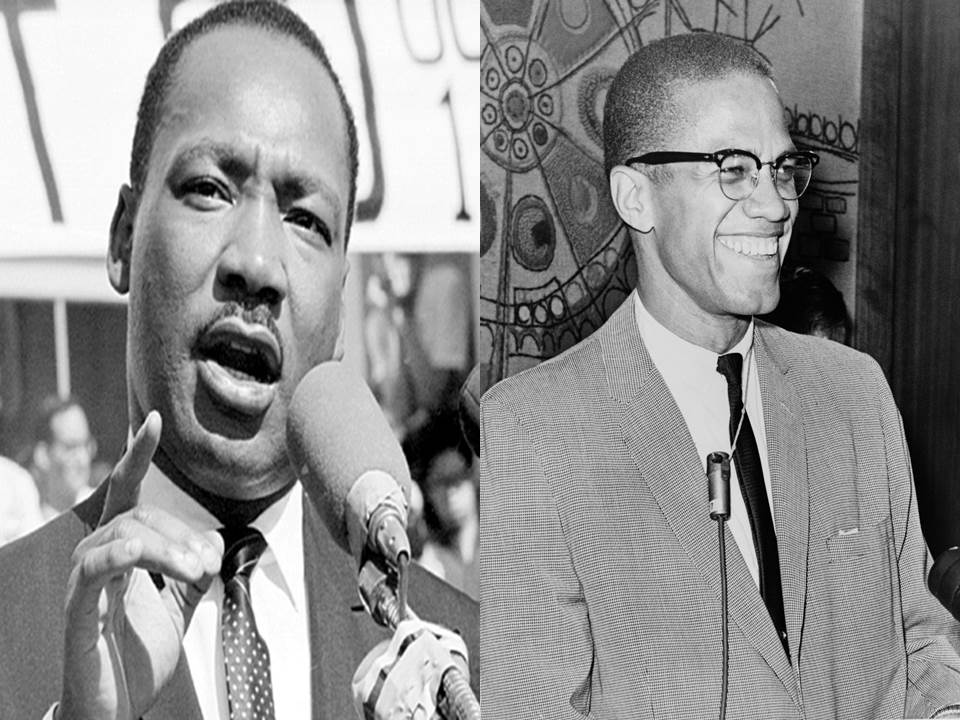 Malcolm X was a controversial leader civil rights era of the 1960's, below is a video of one of his speeches.

Perhaps one of the best known civil rights leaders in this video Martin Luther King Jr. delivers what some consider to be his best speech and what later appeared to be his own eulogy.

Offering fiction, poetry, and essays from three continents and 20 countries, the database gives a view of black women's struggles through time. New content is uploaded on a biweekly basis, giving users immediate access to a steadily growing treasury of extraordinary writings. The database currently features over 73,000 pages of poetry and prose from women from Africa and the African Diaspora.