Classes are online and so is the library!

The library team is available remotely Monday – Friday from 8:30 am – 7:00 pm for online support. Contactless Pickup and Digital Delivery of books and other physical items is available. Login to your Omni account to get started. Access to the Library building is by appointment only, including appointments to use computer workstations. Please refer to our Frequently Asked Questions page for the latest updates regarding the disruption.

The Archives and Special Collections team carefully selected recipes using ingredients you probably already have at home from a historic, special edition cookbook released during the Second World War (1939-1945). The Victory Binding of the American Woman's Cook Book (1943), by Ruth Bertolzheimer, was a popular American cookbook that was also widely used in Windsor.

The use of the word ‘Victory’  in the book’s title was meant to boost morale on the home front  when citizens were weary but the war’s outcome was still highly uncertain. North Americans felt the impact of the war right in their kitchens, where some popular items were scarce and commodities like sugar and meat were officially rationed.

The Library has selected five recipes that capture this challenge for you to try at home.

The wartime rationing of sugar meant that many desserts of the 1940s are not as sweet as modern recipes; however, people would often save their sugar rations in order to make candy or cakes for special occasions. While there is nothing sweeter than victory, the only prize associated with the challenge is the reward of trying something new. 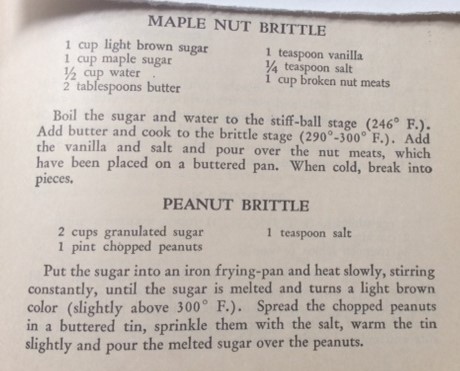 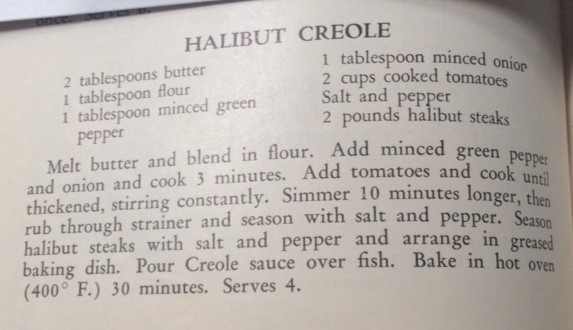 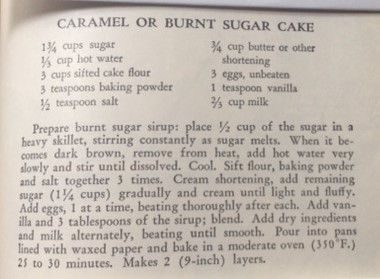 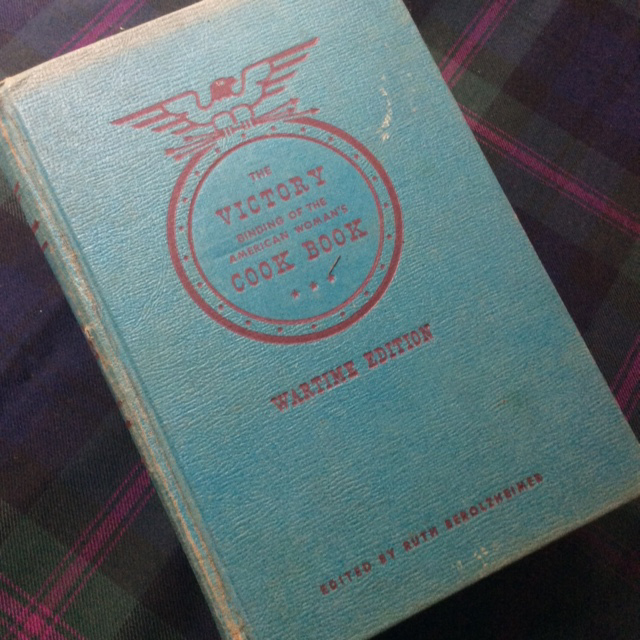